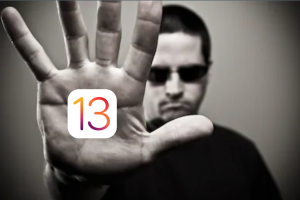 Mortgage lead gen strategy like Real Estate lead gen has long focused on calling “hot” prospects, those leads that filled out a prequal form or requested more info on a property.  That practice, is about to face a huge shake up. IOS 13 will “Silence Unwanted Callers” Killing Leads. You will be blocked.

Your Luck Has Run Out

Unlucky IOS 13 is about to strike.  Most people have auto update turned on their iPhones, thus, on September 19, ios 13 will launch, silencing their phones from your calls overnight.  The impact will be sudden. Then the long tail of manual updates will gradually close the door. You will be blocked, locked out, silenced and sent to voicemail.

Due to a new FCC rule, mobile carriers can block unknown callers.  An unknown caller is a number that is not named in your phones contacts.  This regulation is aimed at preventing spam calls and reducing (ending?) robo calls.  Apple is the first to roll out a “solution” to this new ruling. Silence Unknown Callers (dubbed “SUC” by Jessie of CallAction) prevents unknown numbers from ringing the phone.  Instead, the calls are sent directly to voicemail. No ring, no conversation, no lead. 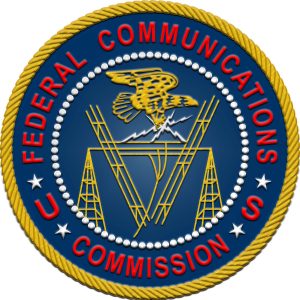 The Death of Voicemail

IOS 13 and the FCC rule  will likely kill voicemail once and for all. Salespeople have long used VM as a way to connect with prospects, but it has grown less effective over time. Increasingly, people have not been listening to voicemail.  It’s not uncommon to hear “the voicemail box is full and can no longer accept messages” or “the voicemail has not been set up”. You can expect the frequency of this type of message to increase as voicemails automatically fill with unwanted spam messages and voicemail apathy sets in.  The final nail in the coffin, will be for people to remove or turn off voicemail as an option.

The FCC rule takes a swing at big auto dialer / robo call centers.  Similar to how google uses algorithms to block spam and blacklist senders, carriers can now leverage similar technology to parse out mass offenders.  This will directly impact people who leverage this technology to drive or follow up on leads.

Solutions: Two That Work Wonders Together

Call Action – Call action routes and tracks calls calls better than anything in the industry.  Talk with someone on their sales team. They have several work arounds including adding your company/number to the apple “maybe” category, V Cards and automated lead follow up.  The team at CallAction.co are good people so drop them a line, you won’t be blocked. 844-955-0505

Revaluate – Unlike traditional lead sources, Revaluate works with past clients, past prospects and your sphere of influence.  These people likely have your contact info on their phones. People that know you, and have your contact info are not affected by this new ruling, nor the IOS13 update.  Companies with good databases of past clients should be using Revaluate to manage prospects.  Chat now with Revaluate’s award winning team, or sign up for a demo.

Death of a Salesman?

It’s highly unlikely that this is the end of sales over the phone. However, I’d be pretty concerned if I’d invested in or owned a call bot / robo dialer company at this point.  And remember – this issue is currently only for iPhone users. But one can logically expect other devices to follow suit in the feature war. 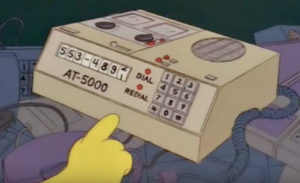 The Simpsons Made the Call

This is a pretty heavy post, so I thought I’d end on a light note.  The article would not be complete without mentioning the AT-5000 Auto Dialer from a long lost Simpsons Episode.  So many years later and this still is on point.

Solve the pending problem ahead of time. Schedule a brief time to chat with Revaluate and turn your database into leads.