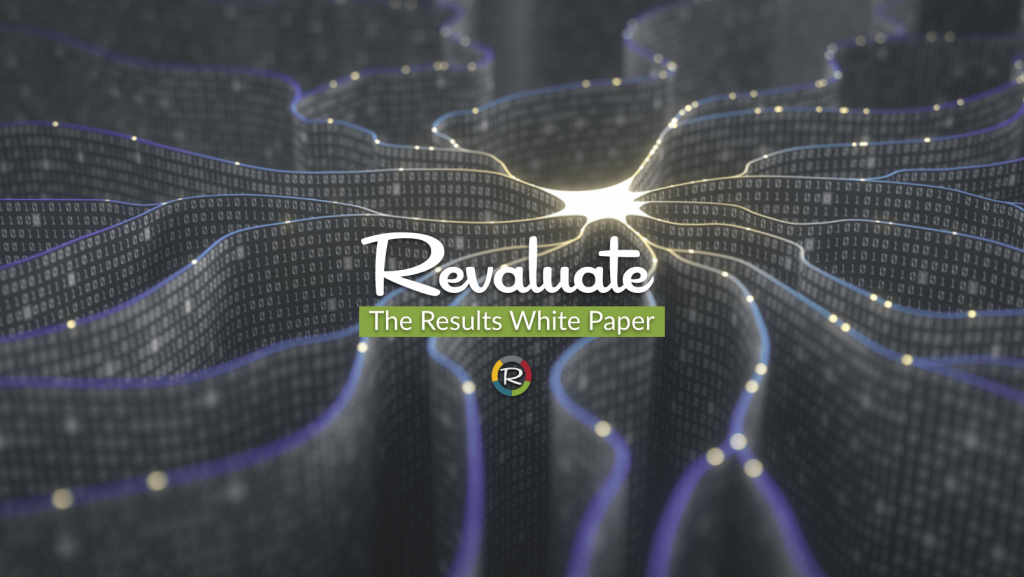 This white paper outlines the findings and method used for the first independent verification of Revaluate’s “likely to move” prediction technology. Revaluate commissioned Altos Research as an independent third party to evaluate its prediction accuracy. In its study, Altos Research found Revaluate’s “likely to move” prediction success rate to be 19.5 percent. In other words, one out of five leads generated by Revaluate moves within six months.

Revaluate has previously relied on self-reported feedback regarding prediction accuracy from customers who respond to Revaluate’s monthly survey. The current user-reported accuracy rate is 36.4 percent.

“Altos Research performed this statistically valid research in order to test Revaluate’s algorithms and “likely to move” success rate. The prediction success rate is verifiable due to the MLS confirmation of home listings. It is safe to assume that the 19.5 percent success rate would be higher if there was a reliable source, such as the MLS, through which we could have compared the home buyers and renters identified by Revaluate as “likely to move”. This is by far the best lead success rate we’ve seen in the real estate industry. We also expect the rate to improve over time, given the machine learning Revaluate’s algorithms employ,” said Mike Simonson, CEO of Altos Research.

Altos Research took a statistically significant sample size (5 percent) of all the likely mover leads generated by Revaluate in 2017 and compared them to verified home sales within their MLS. To ensure a lack of geographic bias, the sample was pulled randomly from across the U.S.

In a typical prospect database, the likely movers that Revaluate identifies could be renters, buyers or sellers. This study, however, was limited to verification of accuracy via those who listed a home for sale via an MLS. Markets with low MLS use, such as San Francisco and NYC, were eliminated from this study. As a result, the 19.5 percent success rate only applies to those who sold a home by listing it on an MLS and does not include home renters, first-time buyers or second home buyers, as they could not be independently verified by another source such as an MLS as a seller.

There is an unknown margin of error in the data sources used to filter out renters and first-time buyers, as well as to obtain the physical address from an email address. Altos Research used a conservative value to estimate this inaccuracy and there is a good chance the accuracy is higher than the results show due to this unknown — which correlates with the 36.4 percent accuracy rate that is reported by users.

Only 1 percent of cold calls actually result in a meeting, according to a study by the Keller Research Center at Baylor University. Zillow, Trulia and Realtor.com leads have an approximate 10 percent success rate, which Altos estimated based on 5 million homes sold and 50 million leads generated.

Approximately 11 percent of Americans move annually, which is the lowest number of movers since the U.S. census began tracking movers in 1948. Yet there are more real estate agents and loan originators than ever before competing for that business. Revaluate was founded with a mission to help real estate and mortgage professionals and those in adjacent industries improve their sales effectiveness and productivity by more accurately predicting who will move.

Revaluate’s Technology and How it Works

Revaluate is different from other artificial intelligence companies in that the company focuses on customers and prospects that have already been acquired and that currently exist in a company database, rather than farming  ZIP codes of unknown people. Using just the email addresses of the prospects, Revaluate applies its proprietary algorithms and artificial intelligence to analyze the prospects’ propensity to move – specifically leveraging, government data, spending data, online activity and social media data that indicate major life events and therefore the likelihood that someone will need to buy or sell a home. These are what Revaluate calls the “Data Ds”:

In as little as 48 hours, Revaluate assigns a “likely to move in the next 6 months” score to each contact and sends alerts to clients via an integrated API or push notifications to sales and marketing teams.

Revaluate’s search algorithms are akin to pre-Internet methods used by Realtors, who would comb the Sunday paper for announcements of engagements, job moves, births and deaths in order to find new customer prospects. Today Revaluate automates that process to reveal these same prospects before they’ve reached out to an agent or a mortgage company. Revaluate’s methods strictly adhere to U.S. privacy laws.

Schedule a time with Revaluate’s data experts to learn more or for a demo.